Savor the flavors of New Orleans' great restaurants and celebrity chefs year-round by adding one or two of these cookbooks to your collection. While there are hundreds of New Orleans cookbooks out there, these are some of our favorites. Plus, they make great gifts! 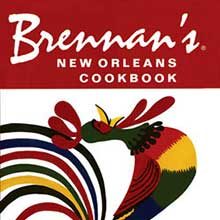 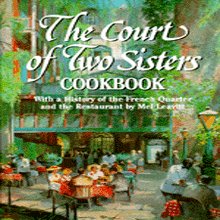 The Court of Two Sisters Cookbook

Court of Two Sisters
This cookbook features a variety of recipes straight from Court of Two Sisters' kitchen. Bonus: The book also contains visually stunning photographs of the French Quarter and the restaurant throughout history.
Buy Now 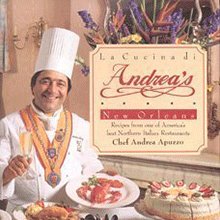 Andrea's
Chef Andrea Apuzzo shares the recipes that made Andrea's the city's first five-star Italian restaurant in this classic cookbook. He combines foods local to New Orleans with the taste of Northern Italy and the result are a dishes that delight the taste buds.
Buy Now 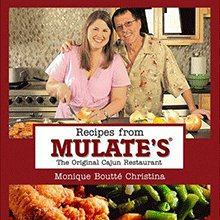 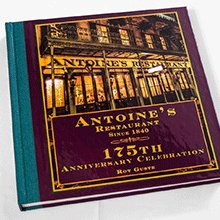 Antoine's
In honor of their 175th Anniversary, Antoine's has come out with a new book. This treasure is a compilation of New Orleans culinary history, original Antoine's recipes, and a thorough exploration of Antoine's rich history.
Buy Now 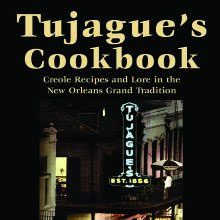