Behind the Signs: Feelings Cafe 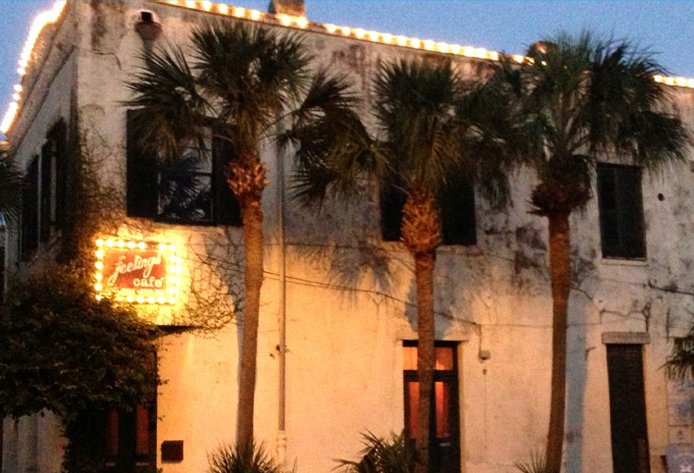 Every restaurant has a name, and every name has a story behind it.  This is the second post in a series called Behind the Signs, where we explore the meaning and history behind the names of restaurants across New Orleans.

Feelings Café is arguably one of the most romantic restaurants in New Orleans. When you walk in you get, well, a feeling about it. There’s just something about the atmosphere that makes you feel warm and fuzzy inside.

That feeling is one of the ways this New Orleans staple, which has been in business for 35 years now, got its name. It goes deeper than that, though.

“They were in other careers and other family relationships, and they wanted to get in the restaurant business. They were following their dreams. “

After they learned about the business and had the ball rolling, the next step was to name the place.

“They were at a happy hour, so alcohol was probably involved,” Baird said jokingly. “They said, ‘We’re doing this.  We’re following our dreams, our feelings.’ So the other person said, ‘Well, why don’t you calling it Feelings?’”

And that’s what they did. Feelings Café.  It may also have a bit to do with Jonathan Livingston Seagull, a self-help book by Richard Bach about a seagull following his feelings, but that’s a whole other story, according to Baird.

One more tidbit that may help boost your New Orleans trivia knowledge:

Baird, who at the time was in the restaurant business elsewhere, stepped in to help the owners a couple of years after the restaurant opened, and eventually ended up buying the place. When he took over, he said, “Let’s change the name.”