Recipe by The Sazerac Bar 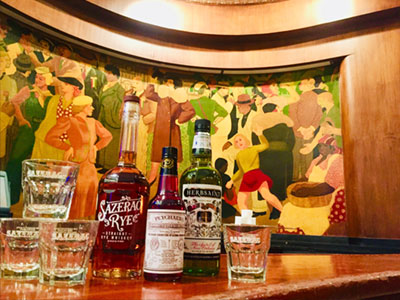 Recipe By: The Sazerac Bar
« Back To: Bourbon Street Barathon Cocktail Recipes