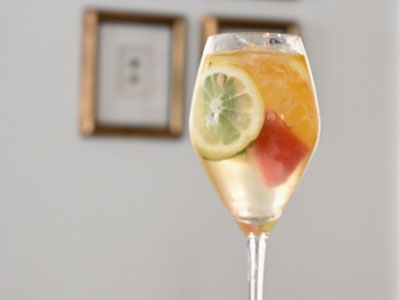 Recipe By: Effervescence
« Back To: Bourbon Street Barathon Cocktail Recipes