Sundays in the Park with Ralph. 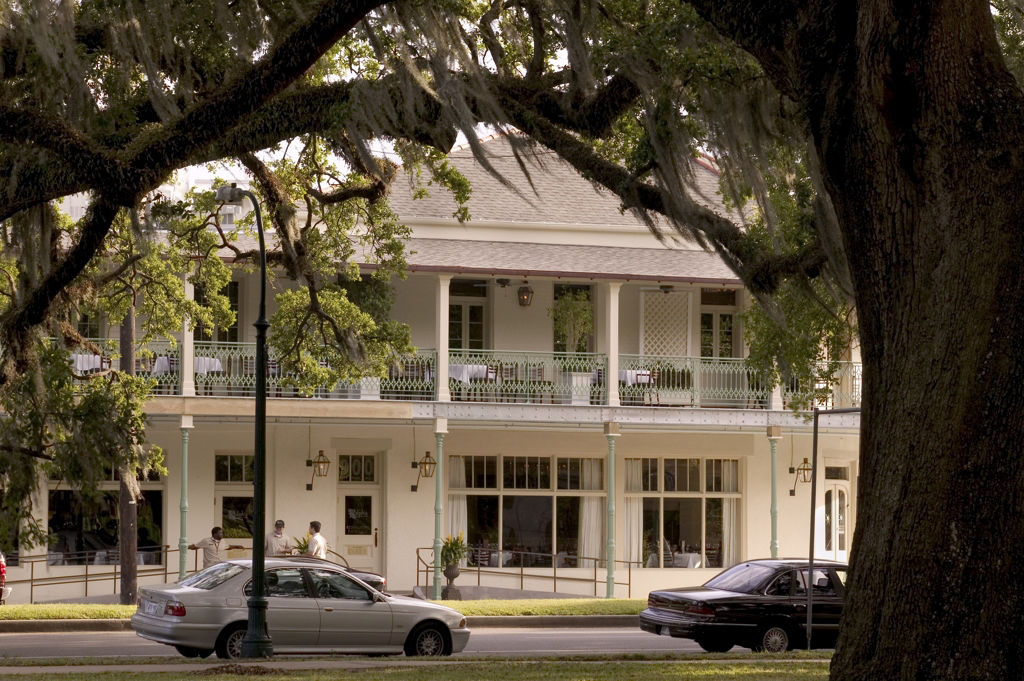 Branch out of the French Quarter for Brunch at Ralph's on the Park.

Hand’s down, there's no place we'd rather be on a Sunday in New Orleans than Ralph’s on the Park.

And PARTLY because we know we can’t go wrong at Ralph Brennan’s namesake restaurant. Along with being a member of one of America’s most celebrated restaurant families, Brennan has been the recipient of the Gold Plate Operator of the Year, the highest honor bestowed by the International Foodservice Manufacturers Association.

And PARTLY (maybe MOSTLY, if we’re honest) because of the view. It pains us that millions of people come to New Orleans every year and never experience the majesty of the ancient live oaks in City Park. Sunday brunch, lunch or an early dinner at this lovely restaurant is the best time to take it all in – especially in fall or spring when its pleasant to dine al fresco on the balcony. It’s almost like eating in a tree house.

While Ralph’s is more than a brunch spot, its proximity to the park across the street makes it an ideal Sunday destination. Even if you don’t go into the park, you’ll feel like you did. 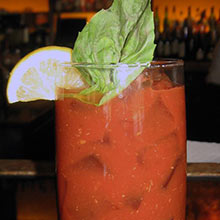 We started our brunch with New Orleansy cocktails. I sipped a Brandy Milk Punch while my companion ordered Ralph’s Bloody Mary (I think she did it for the Creole Spiced Beans). They also offer a Bubbles & Brunch with endless champagne or mimosas, if you're so inclined.

Both of us followed with Turtle Soup finished with sherry (can’t pass this up). For an entrée, I went for the Crabmeat Benedict which included generous chunks of sweet blue crab in a crab fat hollandaise, served over poached eggs and an English muffin. I was not disappointed. Since it was Octoberfest time, my companion felt compelled to order the Southern Schnitzel & Eggs, which includes a panéed chicken breast, fried eggs, chicken sausage cream gravy and red bean purée. Keeping true to the German theme, we made room for a special seasonal dessert – Apple Streusel with Ice Cream. No grandmother could have done better. 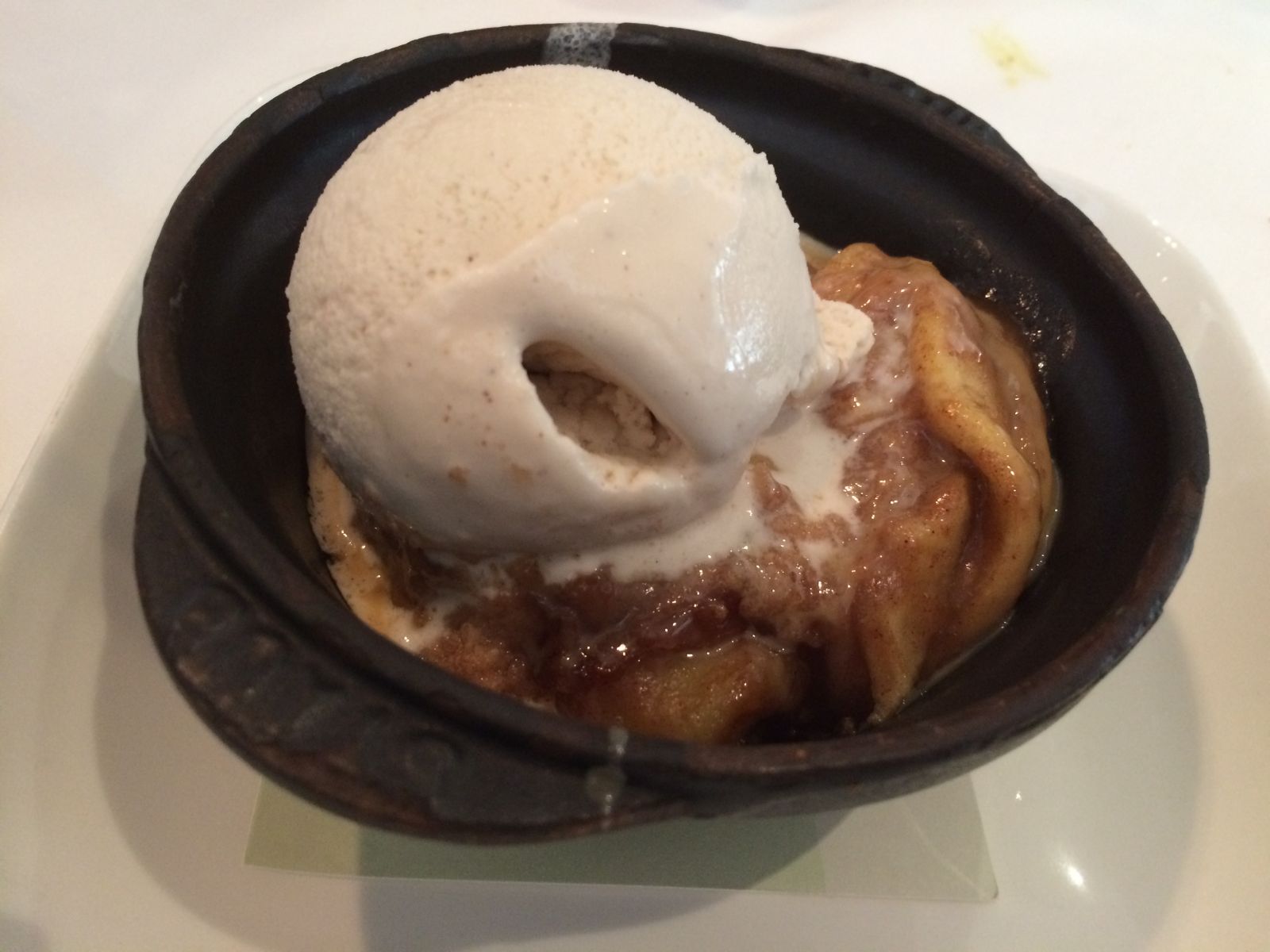 Ralph’s is extremely popular with locals so don’t try to come for Sunday brunch without a reservation. And during the holidays, the restaurant hosts six parties every day, so lunch and dinner reservations are a must.