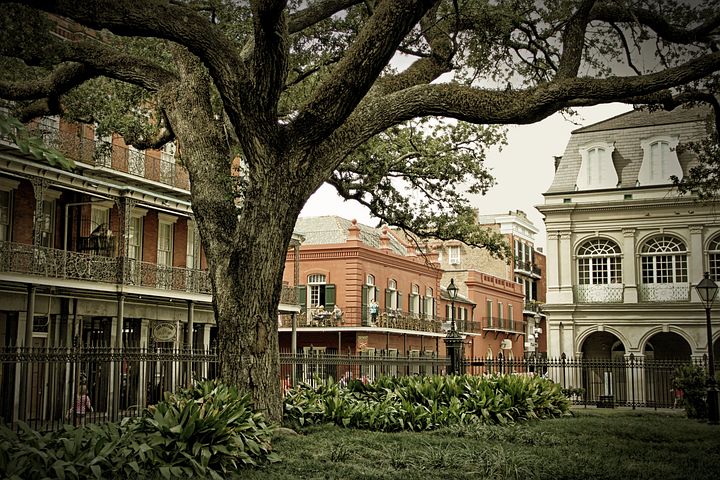 In what might just be one of the most enviable restaurant locations in all of New Orleans sits Café Pontalba. Here in the historic Pontalba buildings on Jackson Square, you can sip cocktails, indulge in famous New Orleans cuisine, and people watch to your heart’s content.

But before we get started, let’s talk a little history. The Café Pontalba is in the Pontalba Apartments which were built between 1849 and 1851 by the Baroness Micaela Almonester Pontalba. These are considered the oldest continuously rented apartment buildings in the United States. 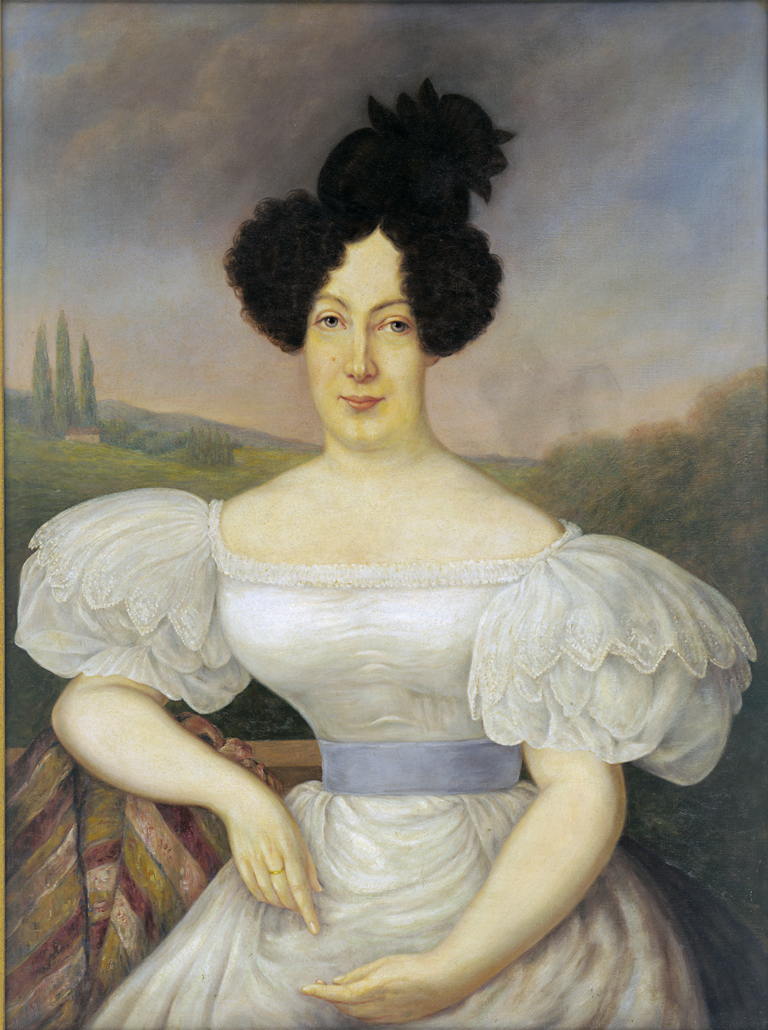 The buildings include the first recorded instance in the city of the use of cast iron “galleries,” a fashion that soon became a trend in New Orleans. In his short story "Hidden Gardens,” New Orleans-born author Truman Capote described the Pontalba Buildings as "the oldest, in some ways most somberly elegant, apartment houses in America." 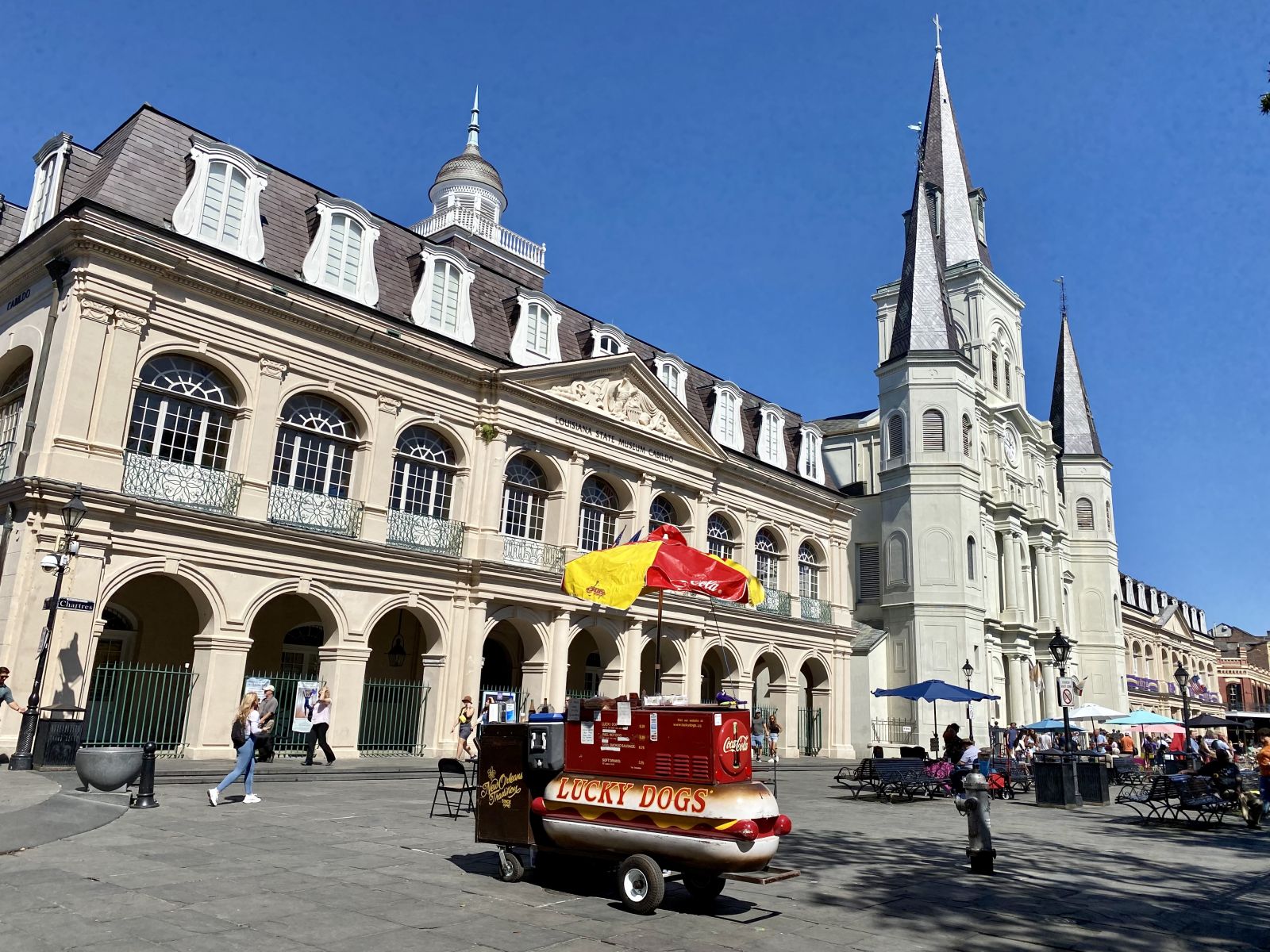 The Baroness herself was known for her fiery red hair and dynamic personality. In a portrait of her hanging in the Cabildo right across the walkway from the restaurant, you’ll discover that she hides one hand in the folds of her gown. The reason is two of her fingers were mutilated by her father-in-law during an argument in Paris. He wanted her inheritance. She wanted him to butt out. He ended up committing suicide after the event. 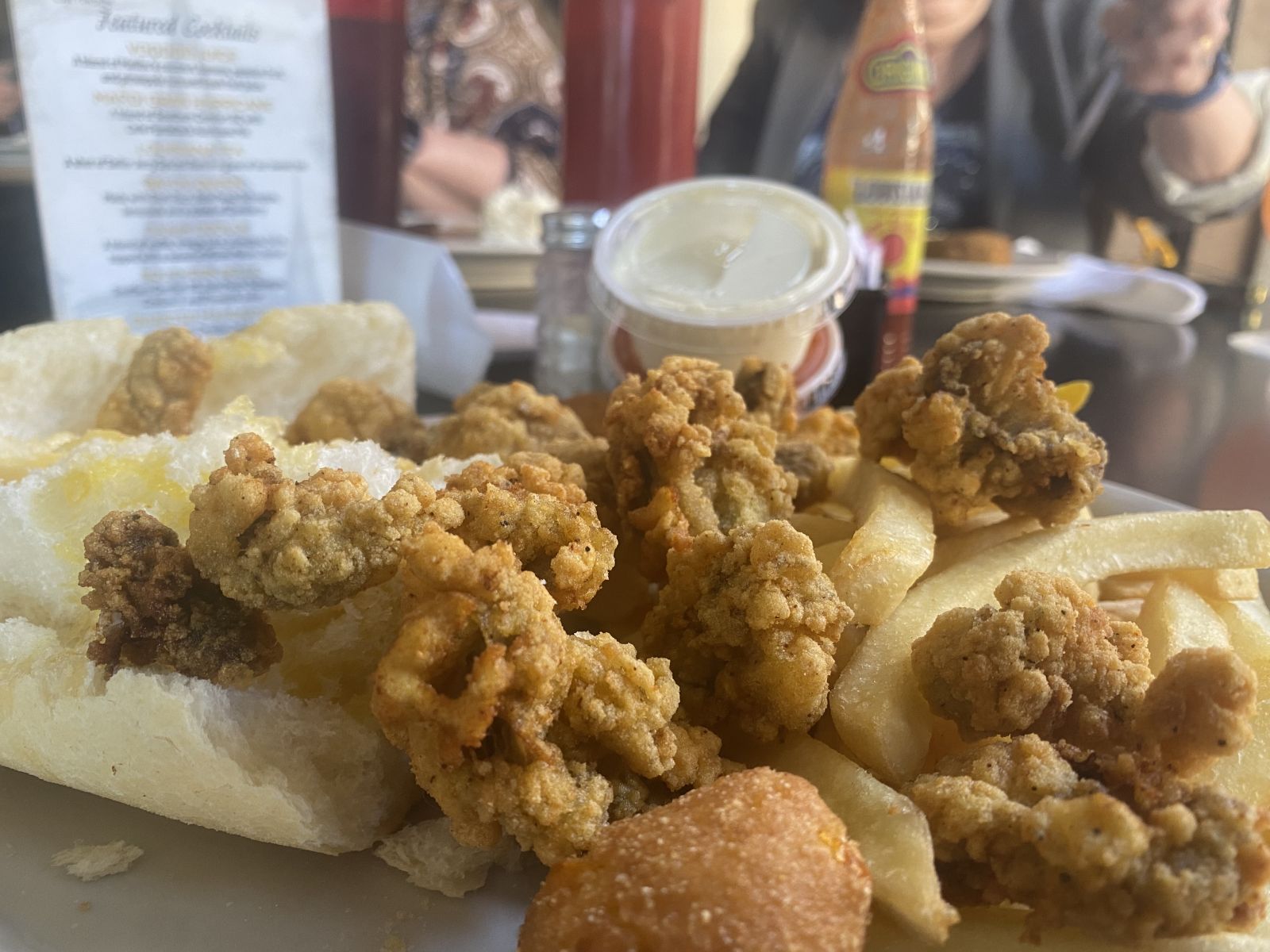 Now back to the more cheerful present. Since it was almost noon, we started with a cocktail. While we were enjoying our Voodoo Juice and Baroness Lemonades, a brass band appeared right outside St. Louis Cathedral and a crowd gathered to take it all in. We don’t know if it was the alcohol or the music but, all of a sudden, it felt like Mardi Gras. The environment was suddenly magical. This was the place to be. 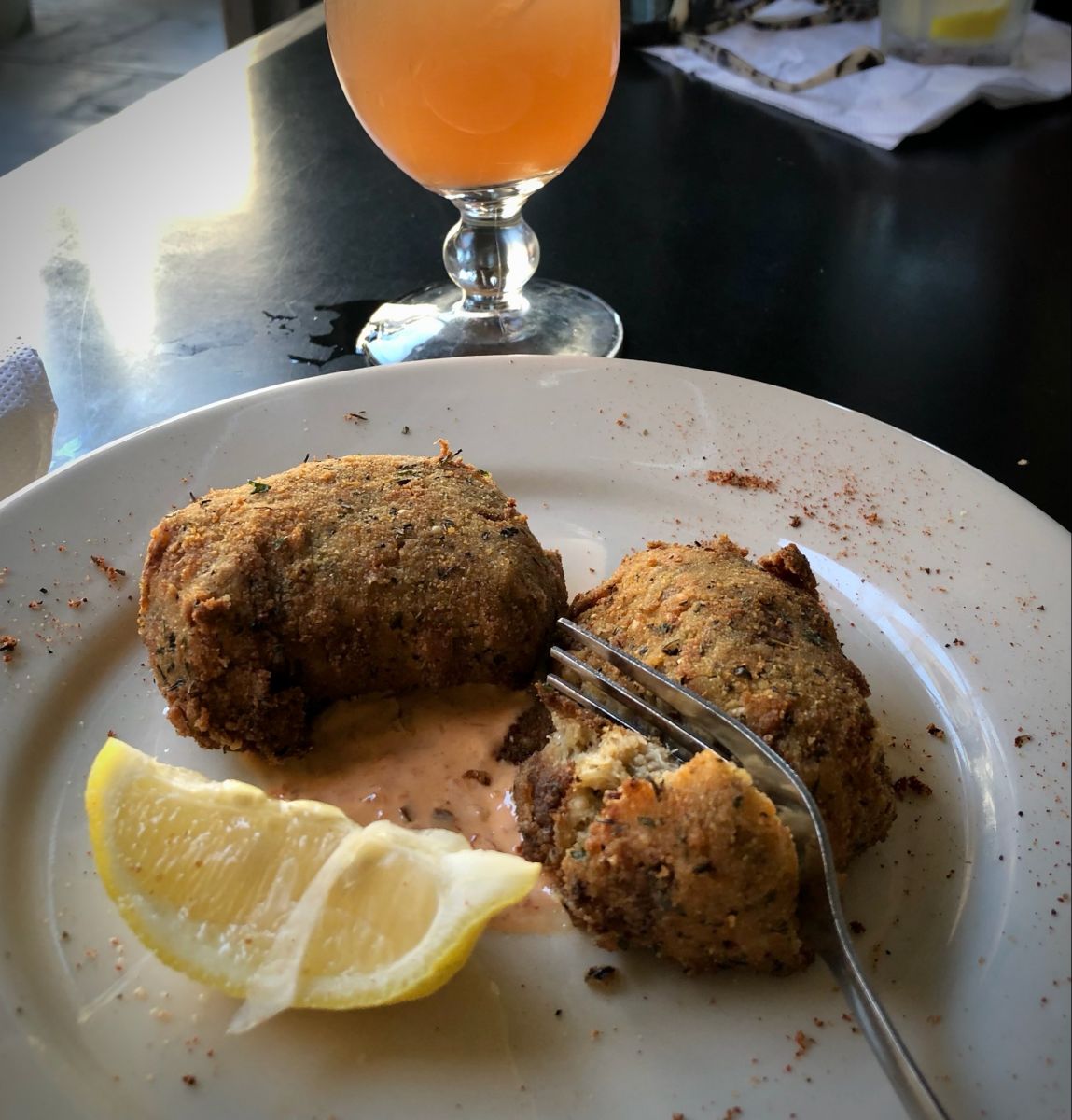 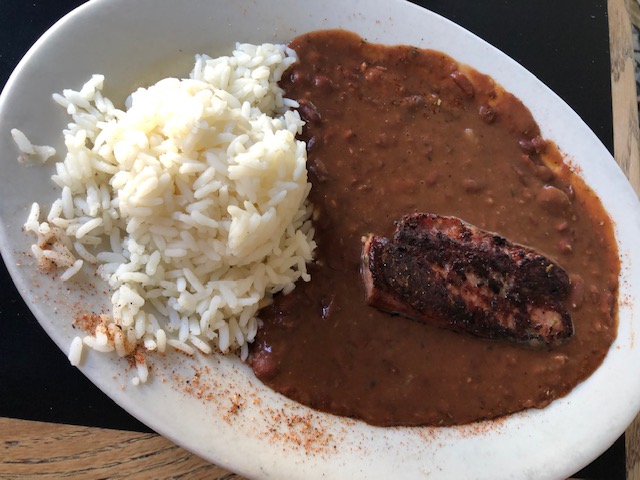 The food was delicious, the service excellent and the atmosphere jovial. We felt like we were at a party – a celebration of New Orleans. 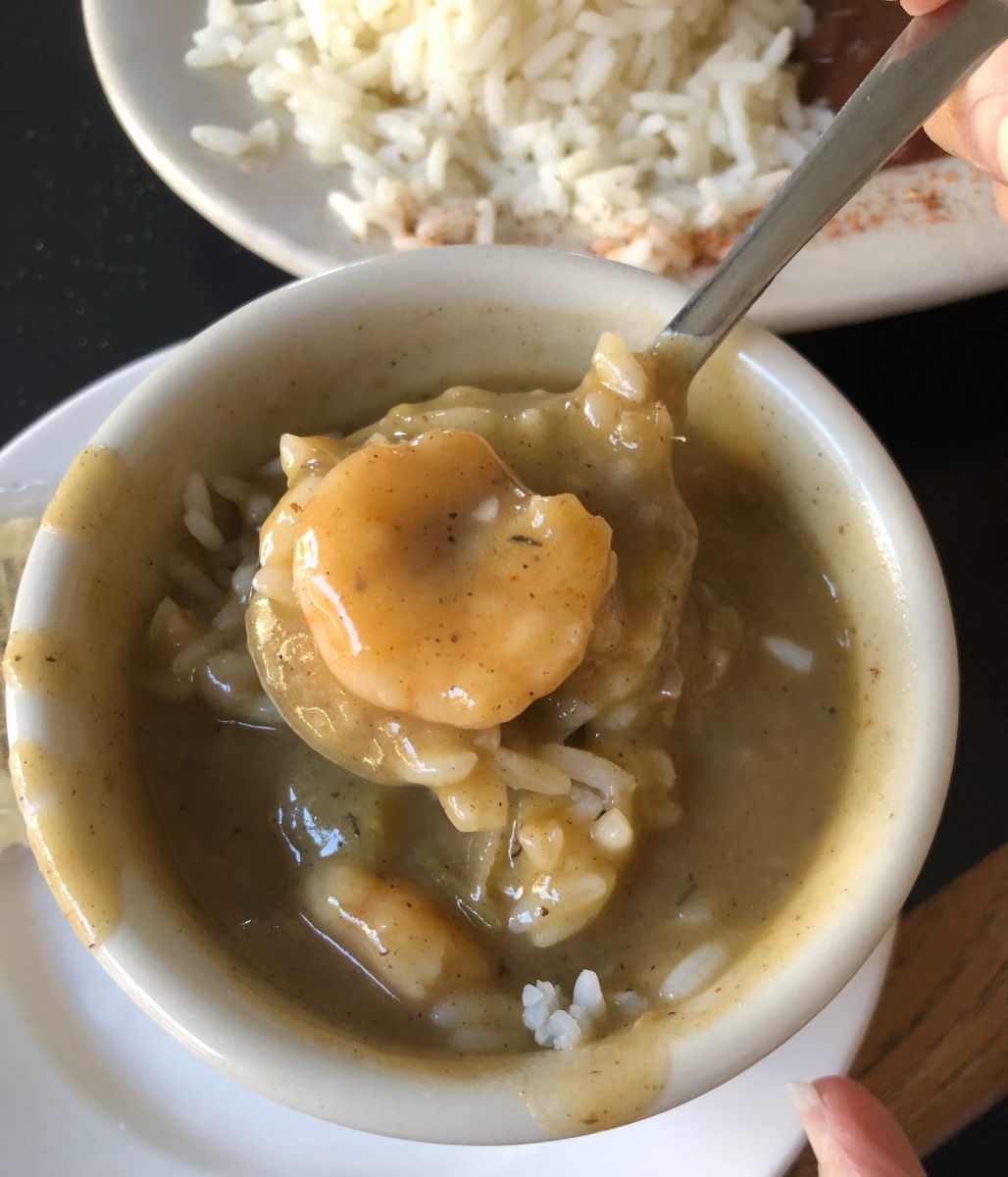 For dessert, we sampled both the bread pudding and the Mississippi mud pie. The crust on the latter was heaven. We’ll be back for some more of that! 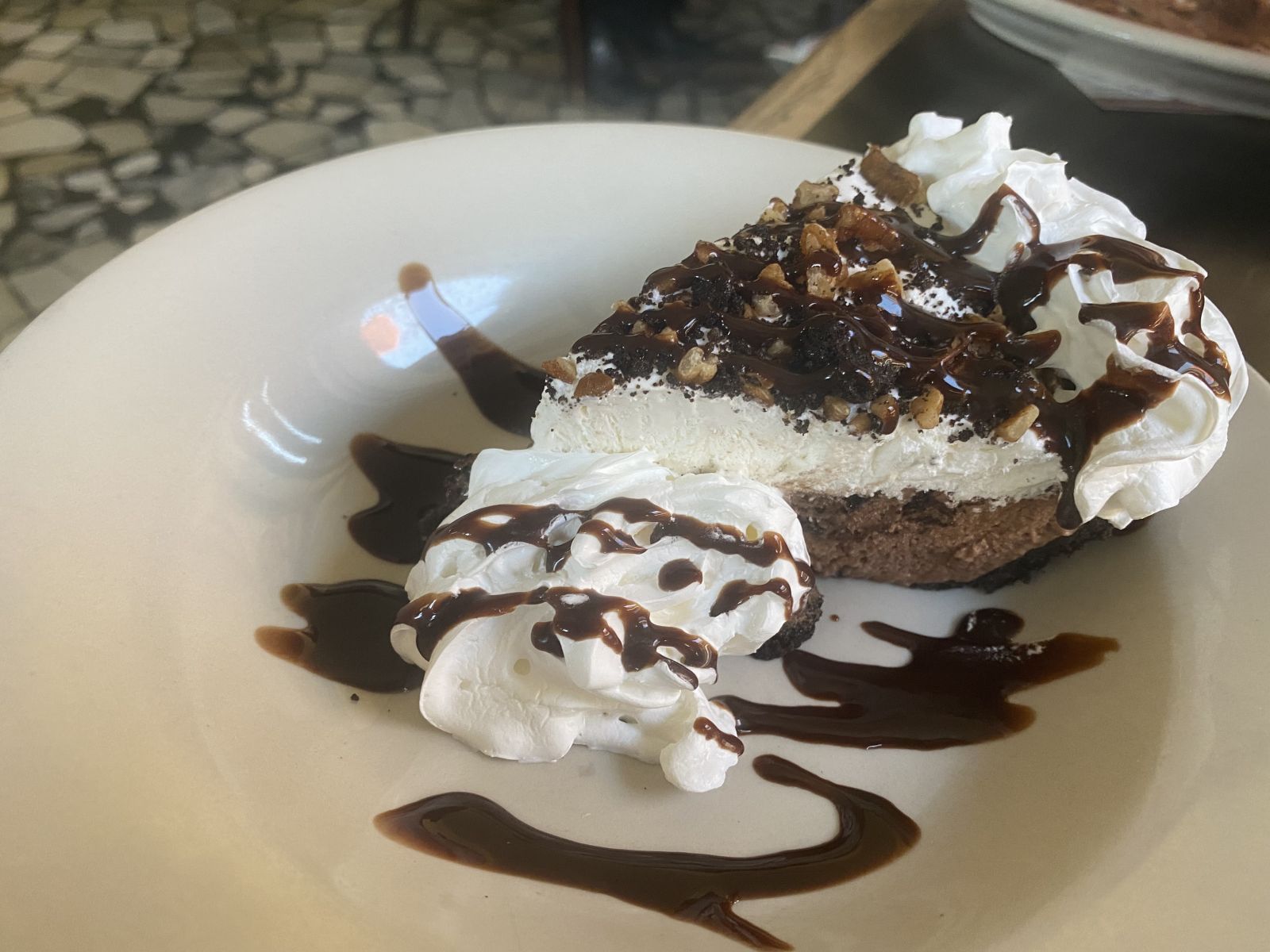 Café Pontalba is open for brunch, lunch and dinner and is available for weddings and other private events for up to 150 people. Learn more. 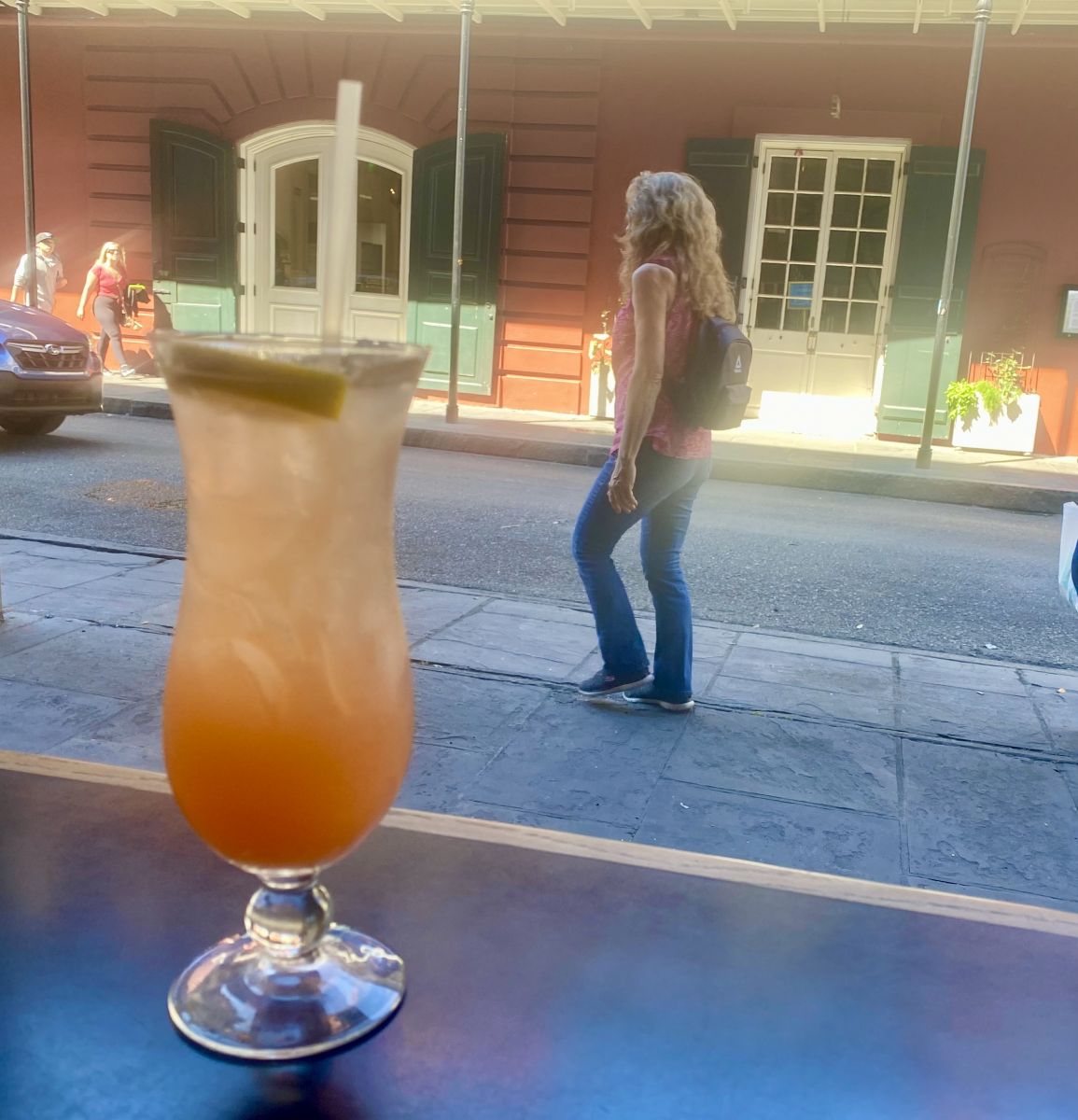 Réveillon is a New Orleans tradition dating back to the mid-1800s. Back then, Creole families celebrated Réveillon twice d…