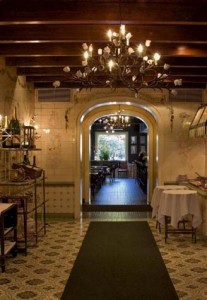 One of New Orleans’ most legendary restaurants, Broussard’s is a palatial retreat in the French Quarter, made famous by its exacting Cajun chef and founder, the impassioned Joseph “Papa” Broussard. Joe and his wife Rosalie (nee Borrello) opened Broussard’s in 1920 in the Borrello family mansion on Conti Street, living above the restaurant and attending to its daily operations for over forty years. 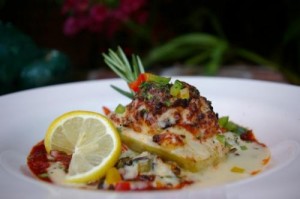 Broussard’s still resides in the Borrello mansion, and has expanded into neighboring structures. The result is a vast edifice filled with Vieux Carre details like hand-painted Italian tiles, antique mirrors, original artwork, and exposed brick. Each dining room at Broussard’s has its own personality, collecting Broussard, Borrello and Preuss family treasures together into a uniquely New Orleans atmosphere. 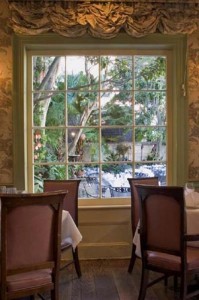 Perhaps the most telling testament of Broussard’s dedication to the finest dining experience is found in the restaurant’s servers, some of whom have worked there for many years. Thoughtful wine pairing and dish recommendations are just the beginning; from start to finish, service at Broussard’s is attentive, helpful and never rushed. After all, Papa Broussard meant his food to be savored.