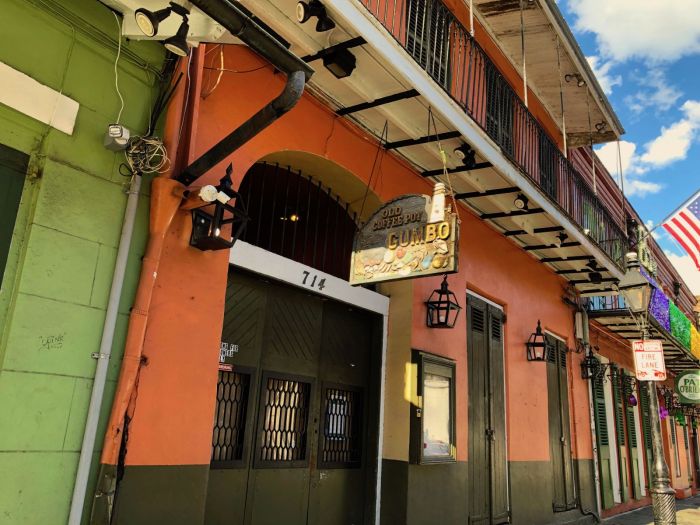 Coming into town for Jazz Fest? Stop by Café Beignet at the Old Coffee Pot, next to Pat O’Brien’s and Preservation Hall. The new restaurant is slated to open before the first band takes to the stage at the New Orleans Fairgrounds in late April.

The Old Coffee Pot, which dates to 1894, closed in February. The reason given was sagging business attributed to French Quarter street construction along with an unpopular renovation by the reality TV show, “Gordon Ramsay's 24 Hours to Hell and Back.” Café Beignet plans to restore the restaurant back to the way it looked 50 years ago.

Famous for its Creole-style breakfasts, The Old Coffee Pot was one of the last places to serve calas, Creole rice fritters topped with powdered sugar. When Café Beignet at the Old Coffee Pot opens, Calas will be on the menu.

Café Beignet currently has three location in the French Quarter – the first opened its doors in the 1980s. You’ll find their award-winning beignets and other treats at 334 Royal Street (next to the police station), at 311 Bourbon Street,  and on Decatur Street in Jackson Brewery.