Crabmeat with Wild Mushrooms and Gnocchi 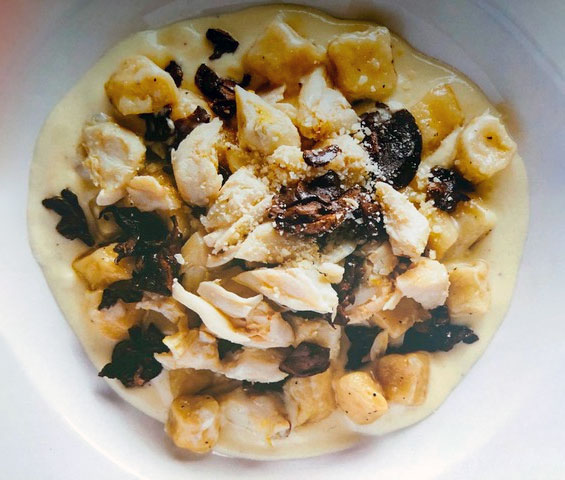 This September, Tujague’s, the second oldest restaurant in New Orleans, will be opening the doors of its new location just down the street at 429 Decatur. Until then, you can enjoy tantalizing recipes like this one from The Tujague’s Cookbook by author and culinary historian Poppy Tooker.

Recipe By: Tujague's
« Back To: Recipe of the Month

Roses? Jewelry? A day of beauty at her favorite spa? We’re going to let you in on a little something. The only thing you really need to give you…