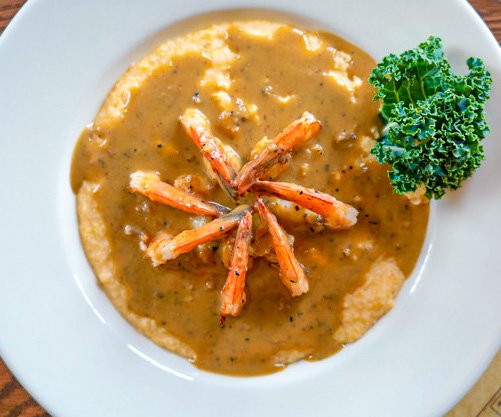 Brunch was invented in New Orleans and so were many famous brunch dishes, including Barbecued Shrimp and Grits. This recipe from Oceana Grill in the French Quarter is easy and delicious. Mix up some mimosas and invite your BFFs over for a New Orleans-style brunch this weekend.

For the Sauce Base

Instructions for the Grits:

Instructions for the Sauce:

Instructions for the Cooking the Shrimp:

Recipe By: Oceana Grill
« Back To: Recipe of the Month