« Back To: Best Of Guides 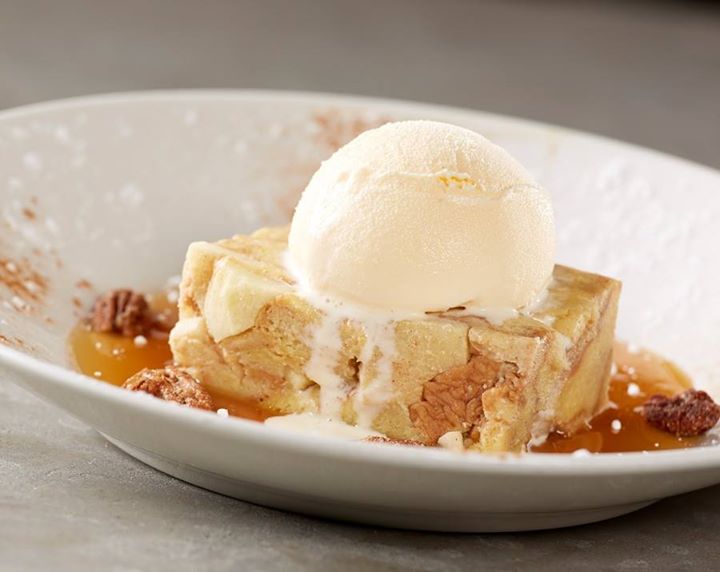 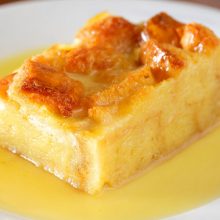 Grand Isle Restaurant
This warm bread pudding's signature ingredient is (you guessed it) white chocolate. The chef's at Grand Isle have truly outdone themselves with this sinfully delicious desert. We've even been told it makes for a great breakfast.
Learn More 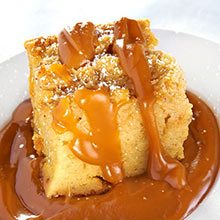 Tujague's
Go Bananas! Tujague's puts a fun twist on the classic recipe by adding bananas. Top it off with a caramel sauce with banana liqueur and roasted almonds and you've got a dessert to die for.
Learn More 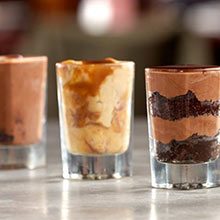 Gordon Biersch Brewery Restaurant
Gordon Biersch is serving up warm apple bread pudding with pecans, vanilla ice cream and a tangy whiskey sauce. The full size version is tasty, but the mini taster hits the spot after a big meal. Plus, they're only $2.25 a pop.
Learn More 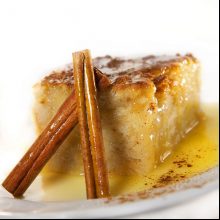 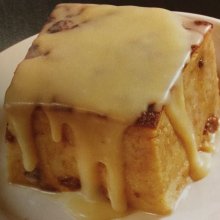 Mulate's Cajun Restaurant
Mulate's Famous Bread Pudding is a culinary masterpiece that intertwines flavor and texture. It is unique in that we use hamburger buns instead of traditional French bread. It is topped with a homemade butter rum sauce that your tastebuds are sure to thank you for.
Learn More 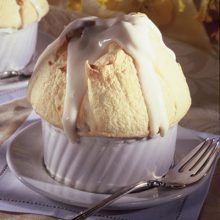 Commander's Palace
Commander's Palace Bread pudding will make your mouth water! This Creole version is whipped into a souffle and topped with a delicious whiskey sauce right at your table.
Learn More 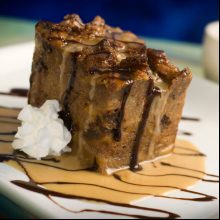 Oceana Grill
Makes sure there is room enough for this great dessert. Served with a nice helping of whipped cream and Oceana's very own Praline Rum Sauce, this bread pudding is sure to be the perfect ending to any meal.
Learn More 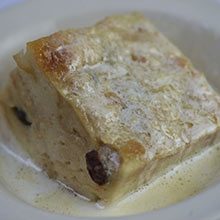 Pascal's Manale
Bread pudding is Manale’s specialty and after 100 years, no one in the kitchen even uses a recipe. It is served warm and topped with a brandy butter sauce.
Learn More